On the border of Williamsburg and Bushwick, Memorial Gore, a WWI memorial, stands.  Community members came to this monument on Armistice/Veterans Day to honor those Americans who entered this war to end all wars 100 years ago.

“The men and women who serve our country often don’t get shown a veteran’s due respect. That’s why Veterans Day and Memorial Day are so important, so they can be remembered,” said Assemblyman Joseph Lentol.

A memorial wreath from Father Giorgio Post #689 was presented at the Georgian marble monument, in front of the carved message: This memorial records the patriotism and devotion of the men of the 13th Assembly District who served the United States in World War I.  On the monument’s other side is a carved list of their names. 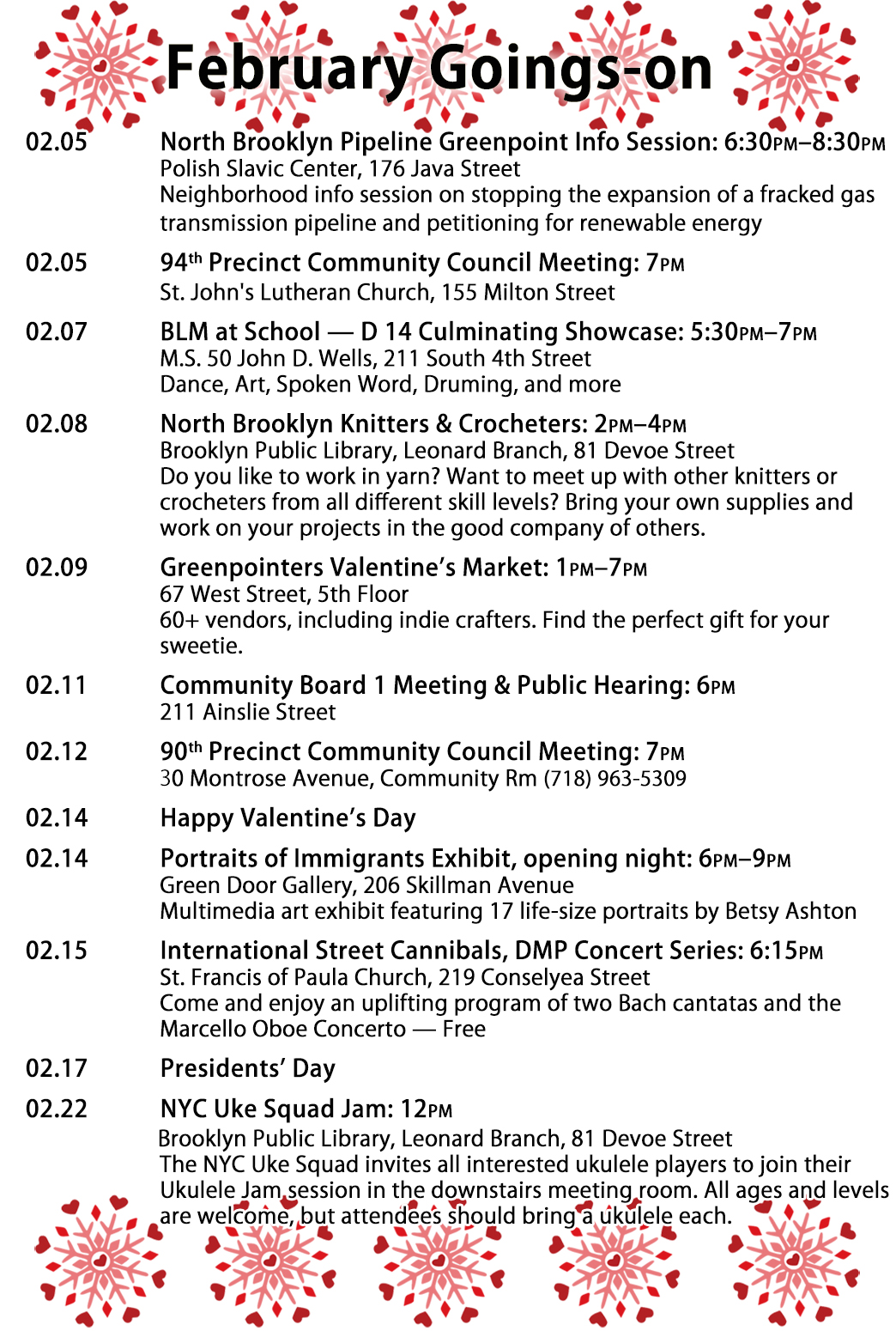 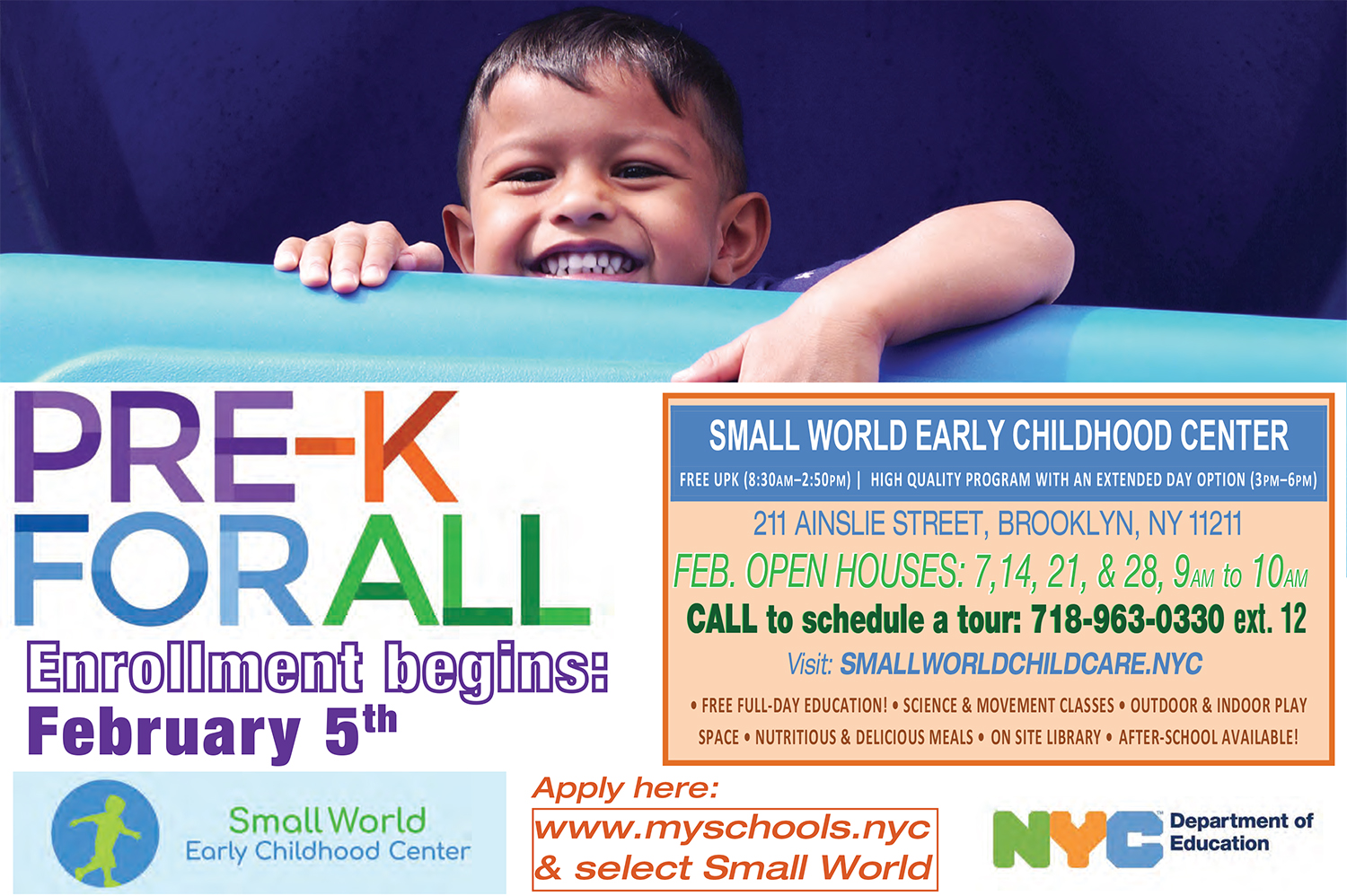