Congresswoman Carolyn Maloney and representatives from Council Member Stephen Levin and State Senator Brian Kavanagh were present.  Congresswoman Maloney revealed her favorite moment of 2016 was camping out during a “Where’s Our Park” sleep-in protest, one of many efforts which showed the community’s dedication to the fight to get the park they were promised thirteen years ago.

Donna Walcavage guided the audience through her master plan from 2005, which in part revealed dedication to native plants. This was so the park could be as self-maintaining as possible. Maintenance was revealed to be the biggest design constraint as that is where most of the budget goes in the long run.

Laura Hofmann shared some of her journals from her time on Community Board 1’s Rezoning Task Force.

“Listening to everyone, even the ones who disagree with everyone else is important because they are the one who get your brain working to come up with new ideas,” said Christine Holowacz when asked for her best advice during the question and answer session. 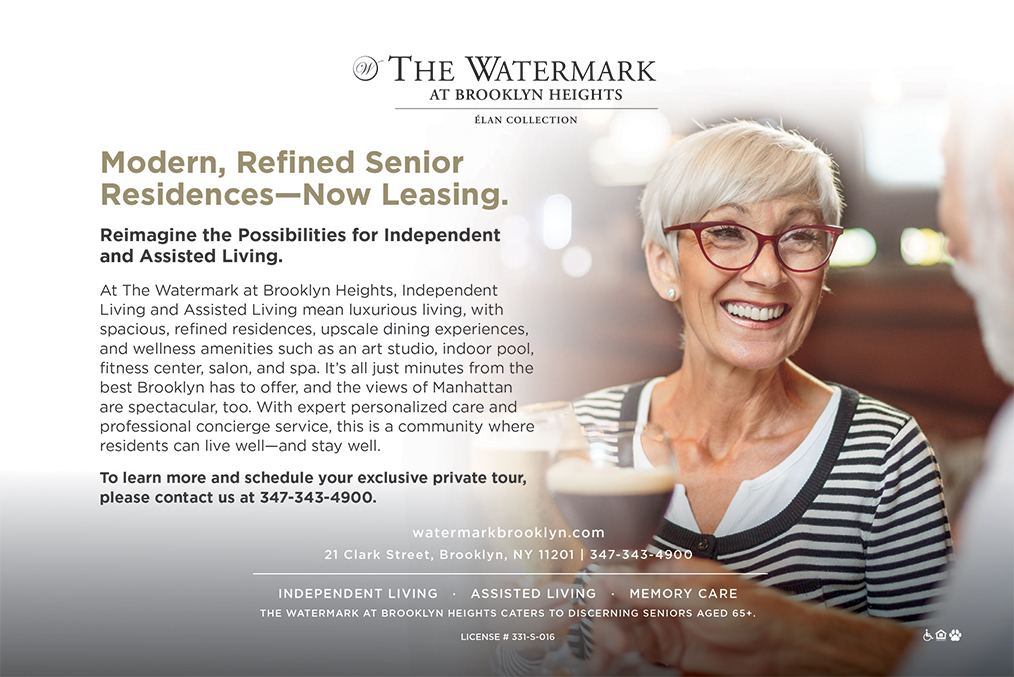 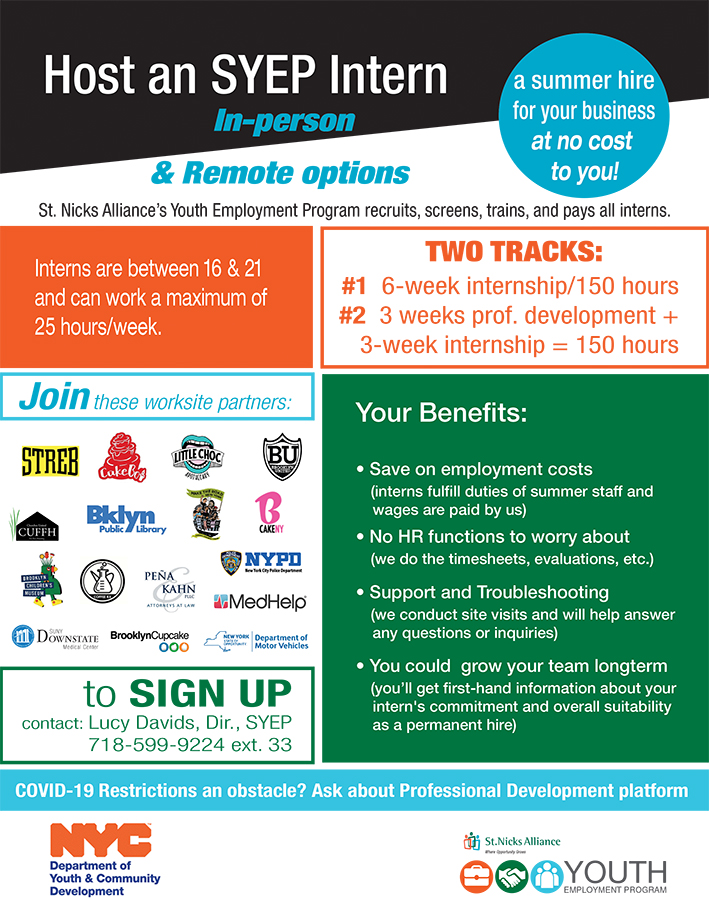 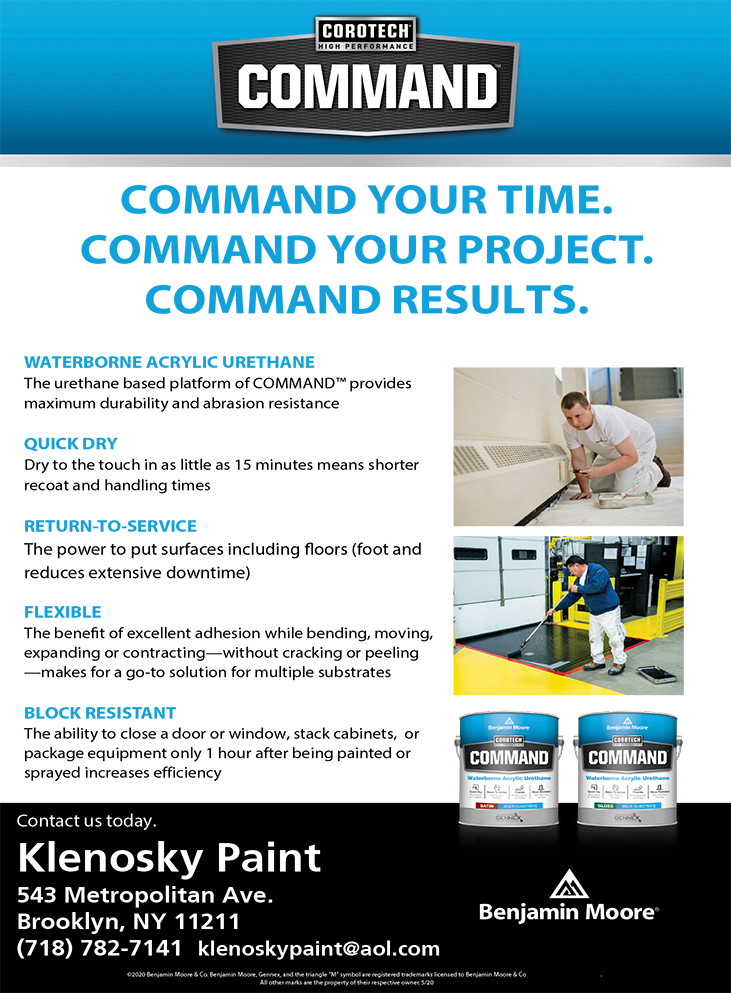 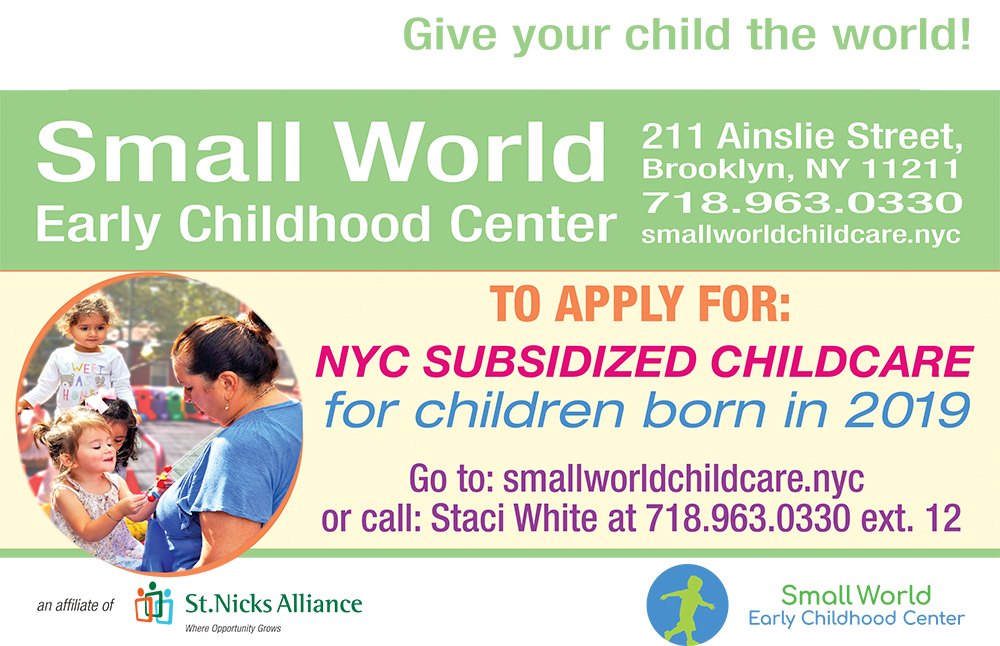 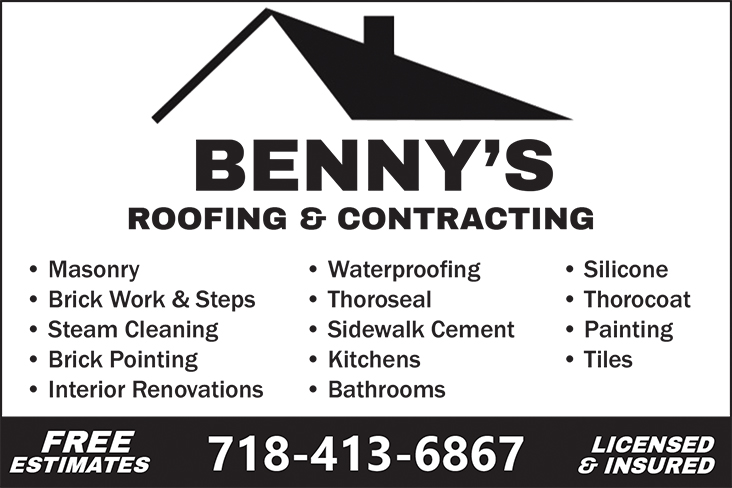