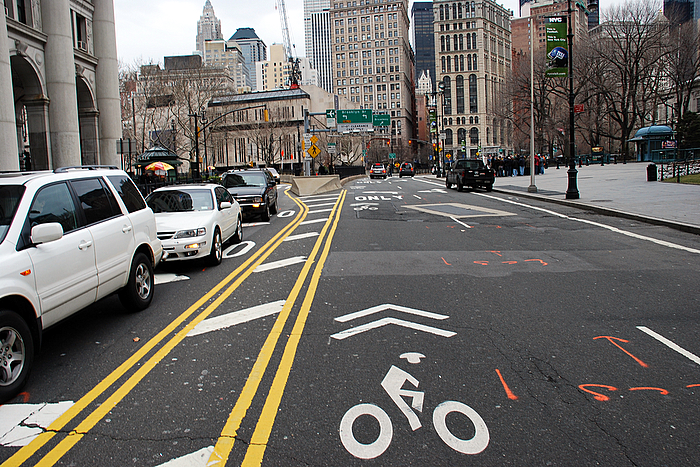 Cyclists at fault in some cases: In March 2015, the NYPD wrote 14 cycling summonses in the 88th Precinct compared to two the previous March. Police say that many of the cyclist accidents there involved cyclists running red lights.

Evening rush hour the worst: The highest number of collisions that took place over the last year (nearly 12,000 of them) occurred around 6 p.m. It’s safest to cycle in the early morning hours, but collisions start rising around 9:30 a.m.