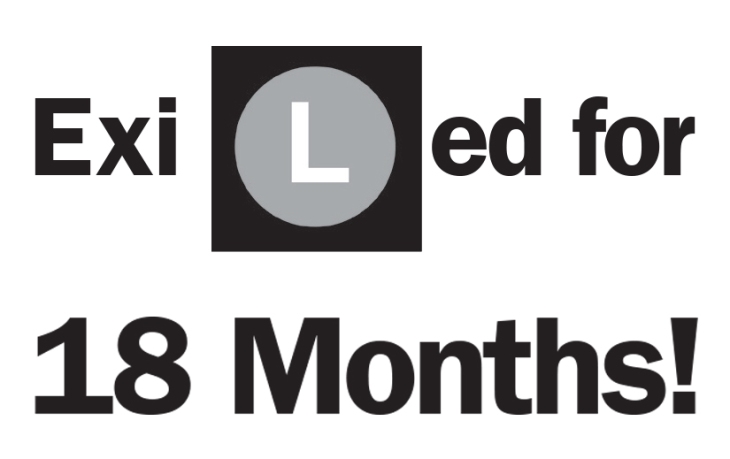 The MTA finally announced when, how much, and how long the Carnarsie Tube will be shut down. They decided, when the work commences at the start of 2019, the L-train will cease its route under the East River for 18 months. It’s also been reported all points along 14th Street in Manhattan will be shut down. They rejected a partial tube closure, where one track would be operational that would last 3 years. “We think it is better to have a shorter duration of pain than a longer more unstable process – and risk unplanned closures – by leaving one track open during construction,” stated NYCT President Veronique ‘Ronnie’ Hakim.

MTA Chairman and CEO Thomas F. Prendergast said, “While the MTA always looks to avoid service disruptions, there is no question that repairs to the Canarsie Tunnel are critical and cannot be avoided or delayed. Throughout this process we have committed to engaging the community and listening to all concerns so that we can address them as we prepare for this necessary work.”

When rumors of the L train shutdown started, Brooklyn’s Community Board 1 requested the MTA: provide them with the damage report, so they can accurately comprehend the work required for the repairs; fund an independent engineer that is engaged for the community’s use; alternate plans created and reviewed by the community; alternate transportation during the shutdown such as express buses, ferry service, and additional subway cars on the G, M, and J trains.

The L Train Coalition (a group of engaged stakeholders, community organizations, businesses, and concerned citizens) are currently focused on creating the easiest possible transition forward “now that a complete closure of the L train has been officially announced.” They also mentioned the travel alternatives like those in CB1’s statement plus expanded Citi Bike service, promoting ride-sharing services, and more. They ended their statement, “We support the MTA’s decision, but the L train is the lifeblood of these neighborhoods — businesses depend on it for customers and residents commute to work on it daily — so we cannot allow it to close without an effective and comprehensive plan to replace it.”

The numbers support the lifeblood description of the L. According to MTA data, the L train transports 225,000 every weekday between Manhattan and Brooklyn, and its daily is 400,000 along the entire line. A loss of these travelers will create a major impact in the neighborhood. Local businesses have seen negative effects on their revenue when the L train shut down for shorter terms in past years. As for the residents, many have expressed they may move because of this. The potential repercussions are of such import both Mayor de Blasio and Governor Cuomo joined 33 elected officials and urged the MTA to create a collaborative interagency working group to mitigate the impact of the L Train shutdown.