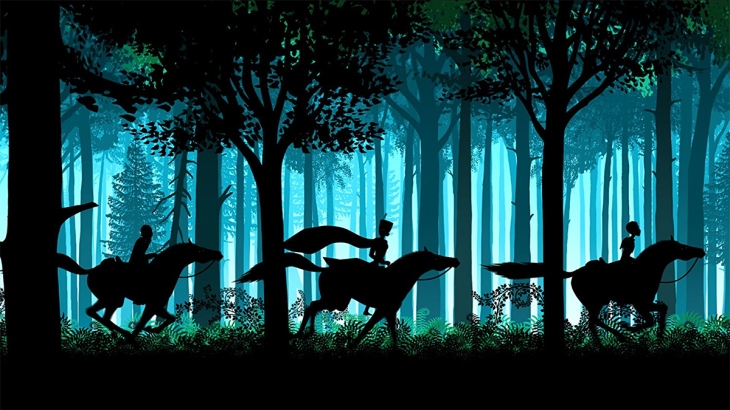 PS 110, the Monitor School will be showing Michel Ocelot’s “Tales of the Night”, the second film in its CinéSchool series, on February 10th at 2:30 p.m. This dazzling animated telling of six magical tales involves princesses, dragons, talking animals, magicians in locales from Tibet, to medieval Europe, an Aztec kingdom, the African plains, among others. The visualization makes the screen pop in vivid kaleidoscopic silhouettes.

PS 110, the Monitor School is located at 124 Monitor Street. The film will be shown in its 4th floor auditorium. The movie is presented in English, and all children must be accompanied by an adult/parent to be admitted. Doors open at 2 p.m. Tickets will be sold at the door: $5/adult, $3/children, or $10/family of +3