NATIONAL GRID HAS HALTED CONSTRUCTION (AS OF 03.26.2020) OF THE MRI PIPELINE DURING THE COVID 19 CRISIS.

Construction for the Metropolitan Reliability Infrastructure Project (MRI) Phase 5 pretty much took most residents and businesses in the community by surprise. Although the project was approved by the Public Service Commission in 2017, locals were not adequately informed as to how it would directly affect them. Many local small businesses on Moore Street have taken a financial hit due to the digging up of Moore Street, which has caused a loss of car and foot traffic as well as parking spaces. Business owners in the area report only being notified about the construction via a paper flyer distributed the day before construction began. Construction of MRI’s Phase 5 is estimated to be completed in Fall 2021 once 2.6 miles of underground gas main are installed.

“Williamsburg and Greenpoint are environmental justice communities, … and at the moment we’re not very happy.”
— Council Member Antonio Reynoso at January 14 CB1 meeting.

This community has a long history of not taking this sort of thing sitting down. As Council Member Antonio Reynoso said at January’s Community Board 1 public meeting, “Williamsburg and Greenpoint are environmental justice communities, … and at the moment we’re not very happy.” The council member also referred to the lack of communication from National Grid and a hope that their presentation at this CB1 meeting would show more transparency, however he relayed some skepticism about that possibility.

National Grid’s presentation at the January Community Board 1 public meeting was in typical corporate speak and simplistic metaphors. There was a PowerPoint presentation with bullet points and graphics, but it was as authentically revealing as a greeting card: all general sentiment, no specifics, some placation. National Grid representatives just kept repeating the pipeline is essential for “safety and reliability”, but didn’t show the how or why to back up this phrase. Personally, I walked away with the same unanswered questions as to the need and purpose for the pipeline, as did many at the meeting. It is no wonder that Community Board 1 voted unanimously against the MRI pipeline at their February 11 meeting.

“We’ve stopped garbage waste transfer stations, giant gas fired power plants, and incinerators. They thought we couldn’t do it, but we did. We’ve done it before, and we’ll do it again.”
— Assembly Member Joseph Lentol

Community members, activists, elected officials have been engaged at info sessions, community meetings, and protests throughout the month of February. There is the hashtag #NoNBKPipeline, and rallies held at the Moore Street Market and outside a fundraising event at Giando on the Water. The latter was to get Governor Andrew Cuomo’s attention during his time spent at this event.

At this protest, Emily Gallagher a candidate for State Assembly 2020 and member of Community Board 1’s Environmental Committee stated, “New York State stood up and said that we did not support fracking. There should not be an energy monopoly in New York State and I’m out here because people power can win this.”

Assembly Member Joseph Lentol used North Brooklyn’s activist past as a rally cry for the rally at Moore Street. “We’ve stopped garbage waste transfer stations, giant gas fired power plants, and incinerators. They thought we couldn’t do it, but we did. We’ve done it before, and we’ll do it again.”

Many in the community have noticed an increase in their gas bill. A $185 million rate hike for National Grid’s customers across the state over three years is attached to the MRI pipeline. Yet data shows the City’s gas use is not on the rise and could be on the decline if the recent mild winter is an indication. This just adds more fuel to the fire of unanswered questions from National Grid. 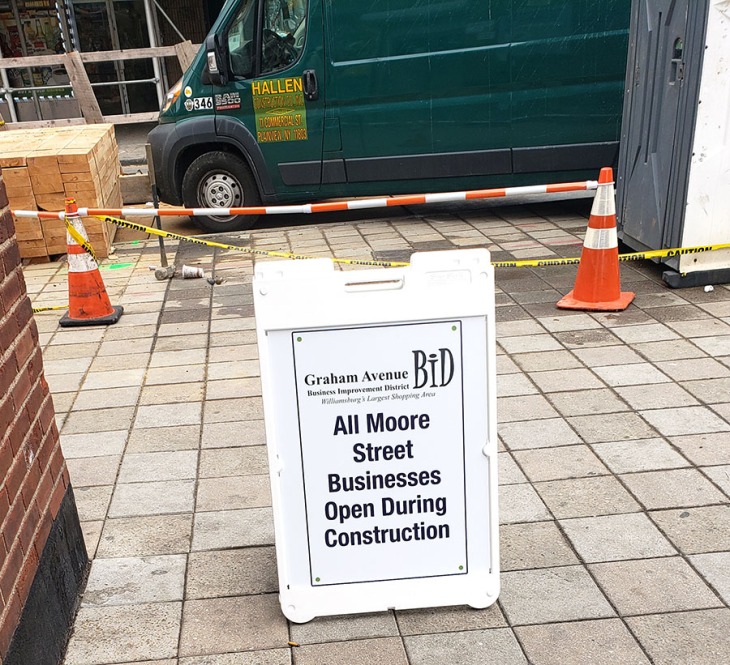 closings that have gone on way too long.”

At https://nationalgridgasprojectsny.com there is a weekly update as to the construction status. The update for the week of February 24 stated work continues on Moore Street between Bushwick and Manhattan with  Moore Street is closed to passenger cars between Humboldt Street and Graham Avenue from 9AM to 4PM Monday to Friday. Also construction continues on Manhattan Avenue between Moore Street and Montrose Avenue and Montrose between Graham Avenue and Lorimer Street.

UPDATED CONTENT includes: the 02/28/2020 protest and its effects on the businesses at the Moore Street Market. 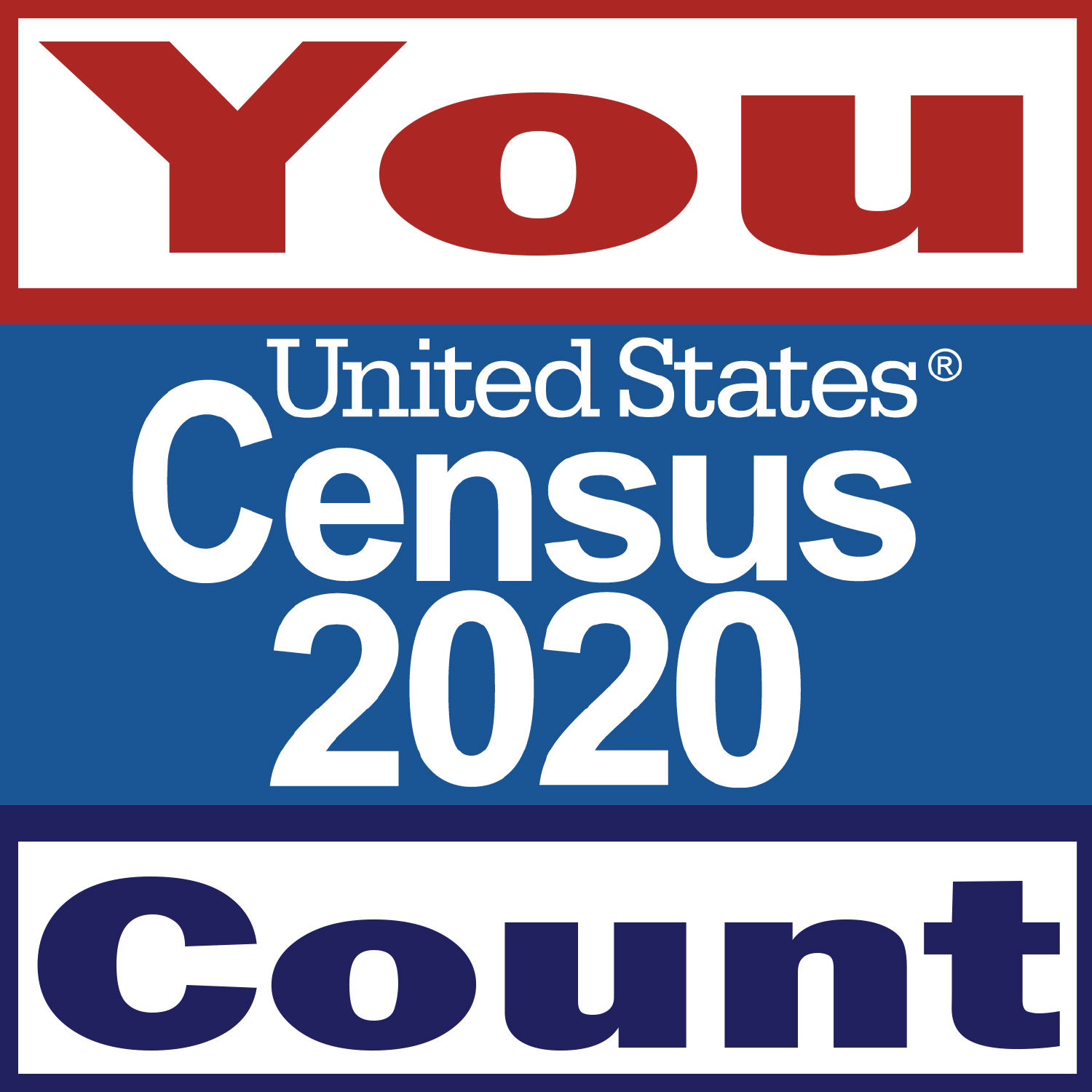