“Whose streets? Our streets!” and “Enough is Enough!” were two of the chants participants in the North Brooklyn March Against Gun Violence voiced along their way from Cooper Park Houses to other NYCHA communities until reaching Green Central Knoll Park.  The march took place on August 15.

Assembly Member Maritza Davila organized the march spurred on by recent shootings, one of which happened at Cooper Park Houses.  “Overjoyed to see the incredible presence of our North Brooklyn Community stakeholder come together as we joined to take back our neighborhood in a form of a March Against Gun Violence. Through policy, funding, education and creating opportunities we can save lives,” she tweeted after the march.

Gallagher tweeted: “Today North Brooklyn marched to save lives, end gun violence and address the root causes of conflict. I’m grateful to @DavilaAssembly for her leadership in organizing this powerful gathering.”

Community leader Juan Ramos has an inside perspective on the subject.  In his youth he was a gang member, but he was mentored into becoming a positive force in the community, “Our collective communities marched in an act of unity across North Brooklyn NYCHA developments impacted by the increase in gun violence in our city. Our efforts to end gun violence need to go beyond sound bites every time we have a shooting to consistency in reclaiming our public spaces through action. The idea is not just to end violence, it’s also to make those most likely to use violence to become part of the solution in ending violence. We are not calling them out – we are calling them in. We cannot police our way out of this crisis so we have to use all resources available to try to reach everyone impacted on both sides of the gun in order to stop the violence,“  said Juan Ramos, executive director of Southside United HDFC–Los Sures.

St Nicks Alliance board member and president of Cooper Park Resident Council Debra Benders lived immediately above the site of the shooting.  She was horrified to learn that the person shot was her neighbor for over 20 years and she watched him grow up.  “I cried,” said Ms. Benders.

The young man was also the son of a St. Nicks Alliance board member.  “We are very grateful for the leadership of Juan Ramos, the members of UNO, Assemblywoman Davila and all of our elected officials.  We must end this senseless violence,” said Michael Rochford.

NYS Senator Julia Salazar said, “Guns and other weapons of violence have no place in our communities. Unfortunately, gun violence has continued to claim the lives of countless black and brown youth in various neighborhoods across our city.  Over-policing will not curb gun violence, and it is our responsibility to ensure that there is accountability and resources for our communities so that we can stand up against those that create these harmful environments for our families.  We must continue to unite and advocate for more resources so that no family will ever have to experience the pain that comes with losing a loved one to senseless violence.”

“Gun violence has long plagued our city and nation and our whole approach around reform needs to change fast” said Democratic Nominee for City Council District 34 Jennifer Gutierrez. “Sunday’s [march] was a collective call to action.  I was so proud to stand with our broad coalition of community groups and leaders to demand more investments into resources we know benefit our neighborhoods and stronger laws at every level of government to eradicate all violence.  For families that have had to endure the pain of losing someone to a senseless crime, this march was also a space to uplift them and honor their loved ones.  I know the road ahead is not easy but I Iook forward to building on this movement to make our communities safe for everyone.”

District 34 Council Member Antonio Reynoso said, “Brooklyn residents took to the streets this past weekend to demand an end to gun violence because we are sick and tired of the toll that gun violence is taking on our communities, families, and youth. I thank my partners in government, North Brooklyn community leaders, and residents for leading this effort. As Council Member and Brooklyn Borough President nominee, I will continue to fight for real investments in our communities so that youth have the resources they need to realize their full potential and never feel the need to pick up a gun.” 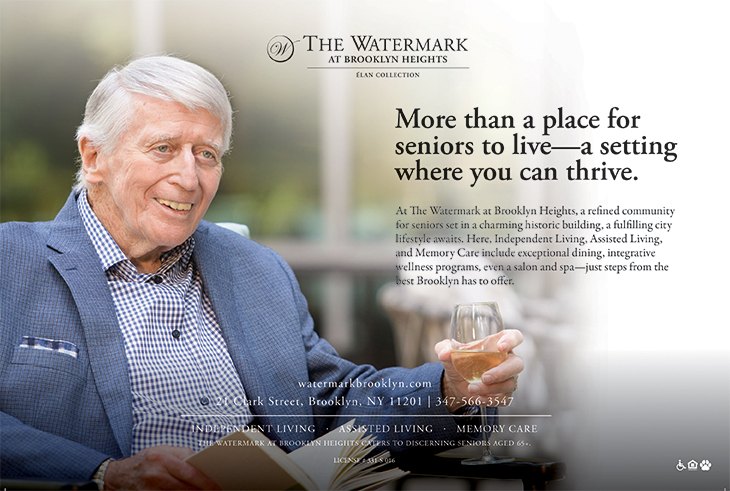