The dog days of summer happen when the constellation Sirius (aka the Dog Star) rises and sets with the sun.  This usually happens during those lazy, hazy, hotter August days of late summer. Something about them tends to amp up the angst of August, which is made up of: one part melancholic “so long to the summer”, one part back-to-school anxiety, one part thunderstorms, one part happy nostalgia for all the warm memories of summers past, and finally one part the “devil-may-care-but-I-don’t” attitude that pushes you to live it up and not let the summer go by without a fight.  Each year around this time the Grand Street BID swoops in to help with that last part.  They provide many opportunities to make a blast out of the last of summer days with their Restaurant Week (which lasts two weeks) and the Grand Street Fair.

The Grand Street BID organizes a Restaurant Week twice a year (in winter and summer) to promote local eateries on Grand Street from Bushwick to Borinquen.  This brings the awareness that your taste buds have the local opportunity to take a world cruise and visit delights from: Latin America, Russia, Japan, the Mediterranean & Middle East, India, France, Italy, Thailand, and upscale to down-home America.

I only had time to visit one, so a roll of the dice chose Grand Morelos, the oldest restaurant on Grand Street. It serves Mexican and American food with a classic diner vibe and a dessert case that will tempt the strongest of will powers. This restaurant offered both lunch and dinner Restaurant Week menus.  The price for lunch was $9.95 which gave you a choice of one of three soups or a salad and a pick of five entrees that leaves one full and happy.

The Grand Street Fair lasted just one day and took over Grand Street from Bushwick to Graham on August 18. Kids had a blast in the bouncy slides and houses, adults could get a back massage, or shop, or eat, or drink water straight from a coconut.

“Our Fourth Annual Summer Restaurant Week was a great success,” said Erin Piscopink, Executive Director of the Grand Street BID. “Restaurant Week is a wonderful opportunity for people to experience restaurants on Grand Street — both the neighborhood staples and the newcomers. The event attracts people from the neighborhood and beyond and keeps them coming back to dine on Grand Street year-round. We also hosted a Street Fair in August that had a variety of vendors, games, and activities for kids. These events strengthen the community and showcase the amazing businesses here on Grand Street.” 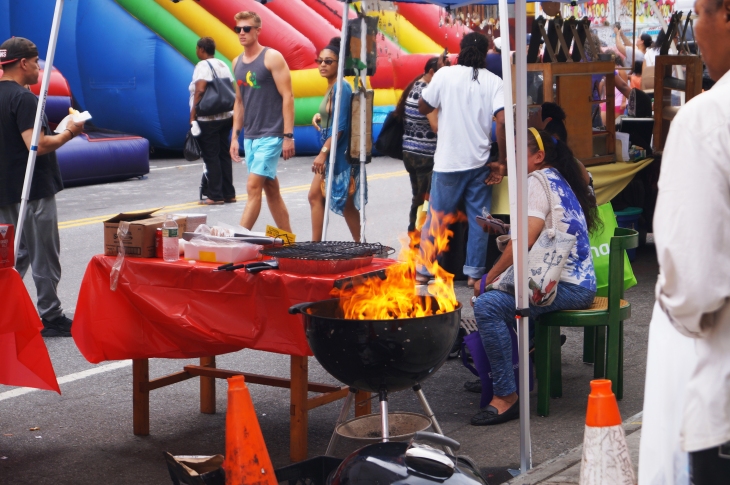 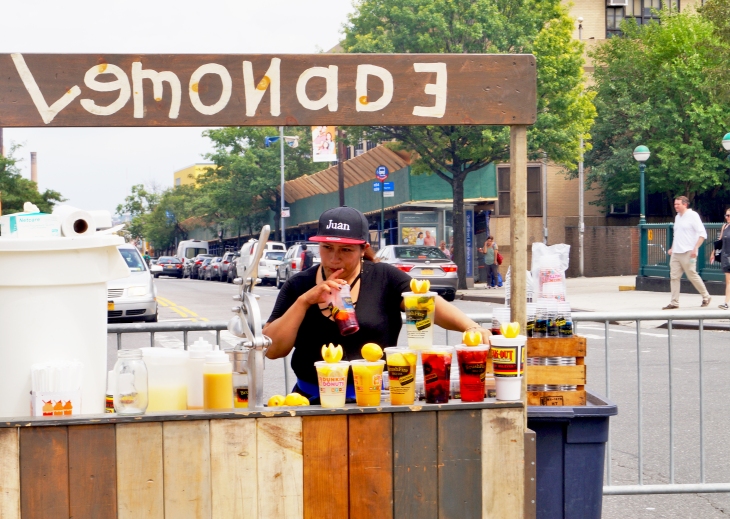 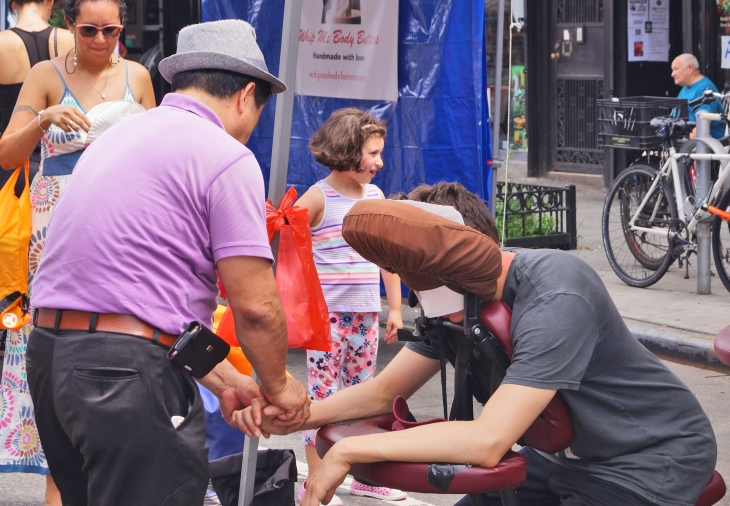 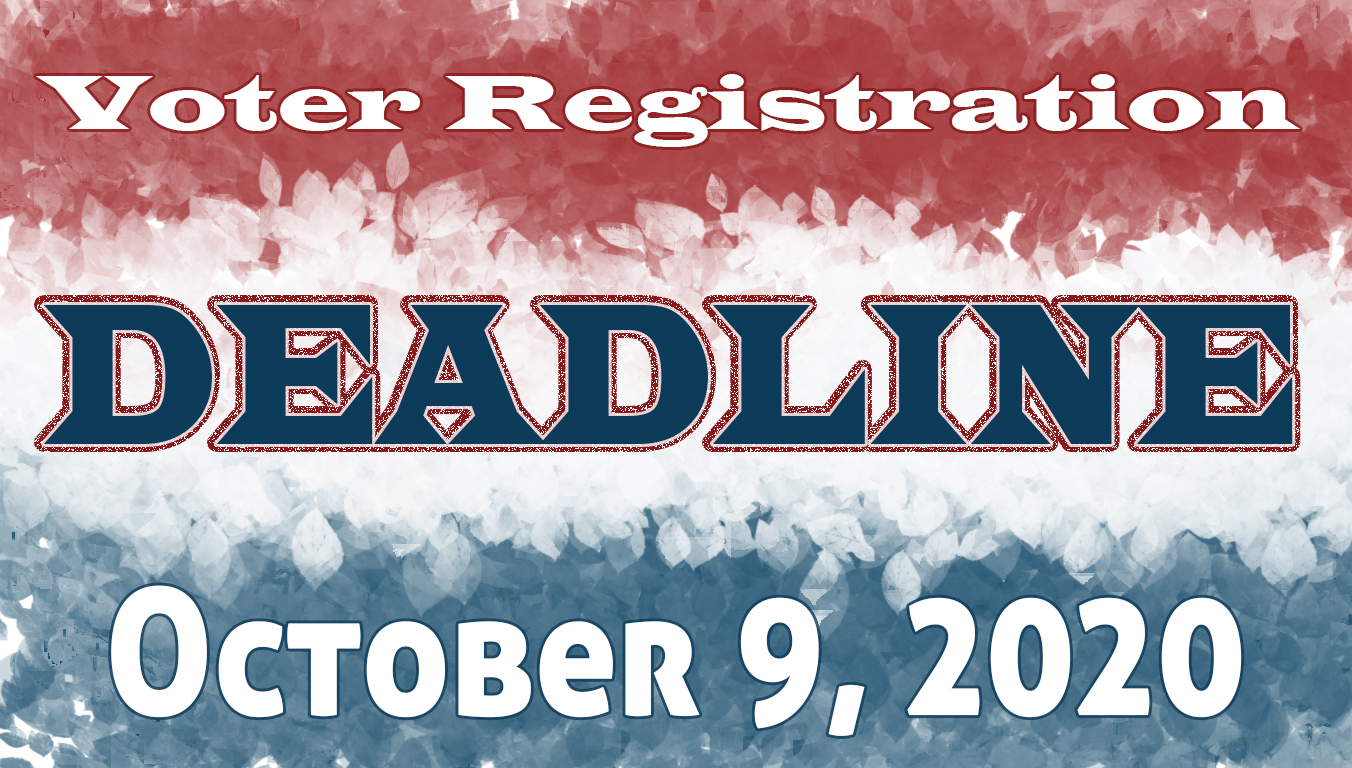 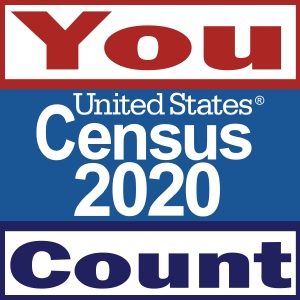 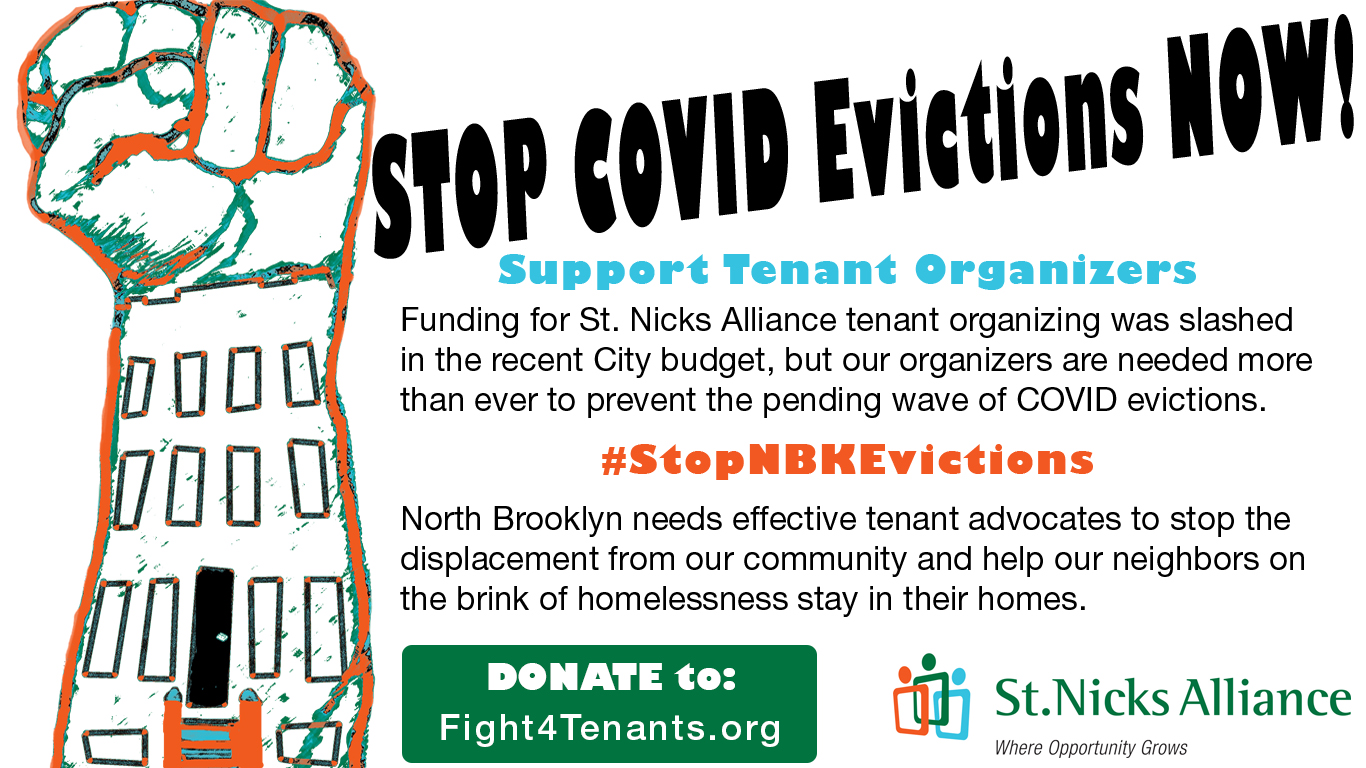